We've all had "breaks" in our life path, caused either by our own choices or because, life. Those we see as successful in business and relationships sometimes seem to have it all at little personal cost. But many of them have been nearly broken by bumps in the road, or even messed things up in huge ways. How I Broke This is the podcast about everyone from CEO to student, and their potentially life-altering teaching moments...and how they recovered from those breaks. 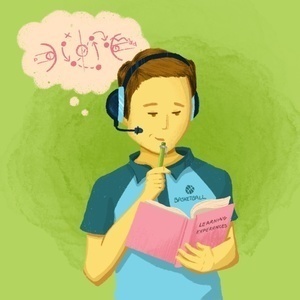 Eric Musselman knows what it's like to coach at the highest levels in the NBA. He also knows the feeling of being unseated from that position and let go of not one - but two - teams. With a lifelong desire to follow in the footsteps of his famous coach father, how did Muss glean from the experience of being let go and move on to rebuild a career he always wanted to have.

Listen as Coach Muss talks to Holly about how he learns from, not only his experience of being let go, but also other coaches across multiple sports. Hear what lead him to become head coach at Nevada, where he rebuilt a program and is leading a team to national success.

If you want to read the book Muss references in this episode, grab a copy of Gridiron Genius; A Masterclass in Winning Championships and Building Dynasties in the NFL.

Follow our social media @howibroke on IG and @howibrokethis on Twitter to link to Nevada Basketball and Coach Musselman.